As you may remember, in April this year Mikes’ Dive Store signed up to contribute to UK marine conservation activities by supporting the charity, Sea-Changers. Mike’s Dive Store agreed to donate 1% of the value of all of its online sales to the charity and customers are of course invited to contribute too. Over £1,000 has already been raised through the partnership. So we thought we would just give you a little update as to what the money actually went on! And no it wasn't a nice exotic diving holiday for Steve!

By buying products online at Mike’s Dive Store you are therefore supporting a variety of UK marine conservation charities and projects.  Sea-Changers’ latest round of grants was given out in June this year and another round of applications is currently underway.

To give you some idea of where the money goes, we can tell you all about the grants allocated by Sea-Changers in June 2015. Sea-Changers raises money for a range of primarily UK based, marine conservation charities and organisations. The projects funded all fall within one of the following areas:
The latest grants ranged from £500 to £650 to six projects right around the UK. The chosen projects were of a practical nature such as: training of citizen inspectors to assist with enforcement of fishing regulations; education projects in schools and communities around the UK; marine habitat surveys and research to understand more about the health of important species. Each of the chosen projects to receive funds this June is explained below: 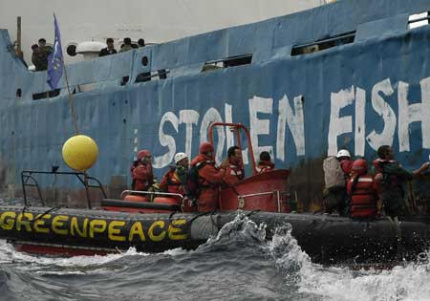 Black Fish is training new Citizen Inspectors in the UK, with the first four-day training having taken place in Spring, in Nottingham. The inspectors once trained undertake port and market inspections. The initial focus will be on illegal shellfish harvesting along the North West coast. In doing this work Black Fish is assisting officers working for the relevant authorities. They are helping with enforcement to ensure compliance with regulations for the conservation of Britain’s inshore waters. 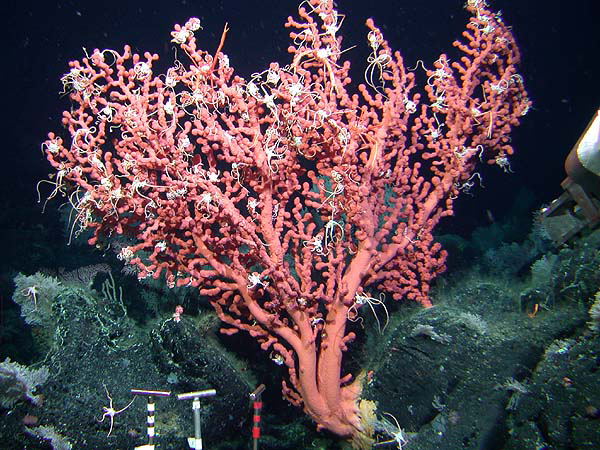 In addition to general marine habitat surveying, Seasearch recording has focused on protected species such as crawfish and pink seafans with a specific consistent methodology. This project will seek to to extend the baseline of the Dorset Wildlife Trust’s Worbarrow Bay study of 2003-2005 and investigate changes in the seafans since then. The divers are trained in the Seasearch survey protocols and are experienced in underwater survey work. Support from the Sea-Changers grant funding will enable WDSAC to undertake multiple dives on the reef and carry out the temperature monitoring as part of the project. 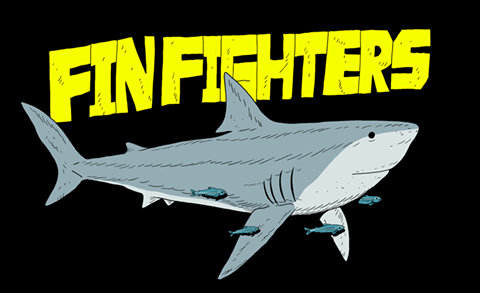 The Fin Fighters movement is growing fast. They have been approached by volunteers from all around the country who want Fin Fighters to work on building a campaign and raising awareness of shark consumption in their city. Sea-Changers provided funding for their next two big campaigns – Sheffield and Brighton; where they will run educational events and creative programs that are aimed at generating as much public participation as possible. Their work seeks to gather widespread support for condemning the sale and distribution of shark fins in these cities through petitioning and working with the local councils as well as positively engaging with the businesses that sell fins.

The project will train 60 individuals who will then go on to educate many thousands of members of the public about how they can come together to care for the coastline. The project aims to ensure that there is a passionate network of young volunteers caring for the UK’s coastline. SAS already has a team of 60 regional volunteers based throughout coastal regions of the UK. Supported and trained by SAS they are responsible for the protection of their local coastal habitat. Working with their community they take a holistic approach to the protection of their designated area through beach cleans, environmental education talks and community information campaigns. 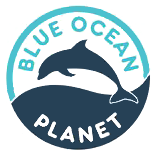 BOP aim to recruit 6 new schools to take part in their ocean protector programme. The objective then will be to teach the children and the schools how to set up their own school projects and how to take part in local activities, i.e. Beach Cleans, Workshops, ID Nature days and events. The aim is to show ‘connectedness’ and ‘cause and effect’. BOP will then continue to mentor schools and pupils after projects. 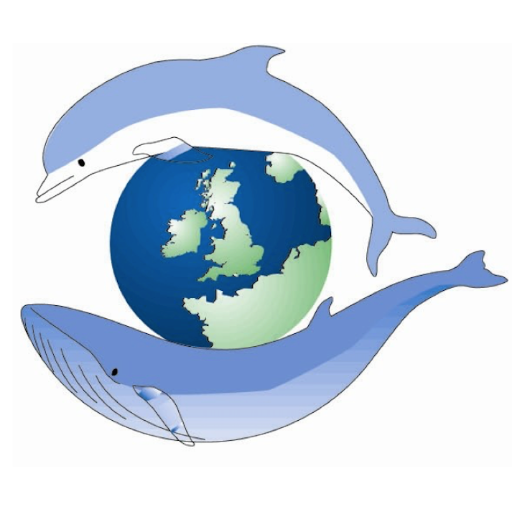 The Sea Watch Foundation received funding for two training courses and cetacean surveys. They want to give Welsh Sea Watcher volunteers the opportunity to take part in cetacean photo-id surveys and gain vital field skills, while contributing to the organisation’s vital ongoing data collection programme so that more can be learned and understood about the cetacean populations in UK waters.

Sea-Changers and Mike’s would like to say a real big thank you for your continued support!

Scuba diving, snorkelling, or swimming with whale sharks is one of the most amazing wildlife expe... Read More
by Przemyslaw Tarko 20/01/23